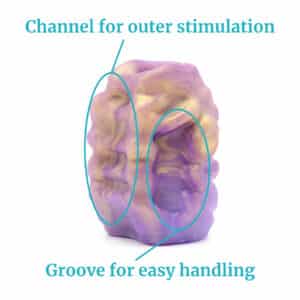 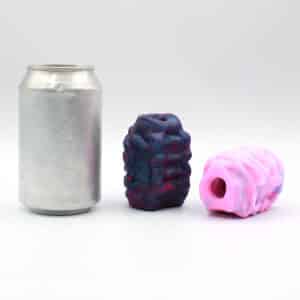 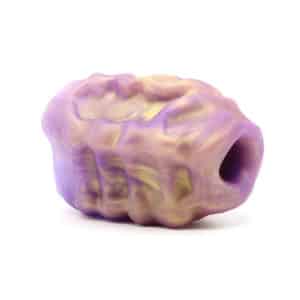 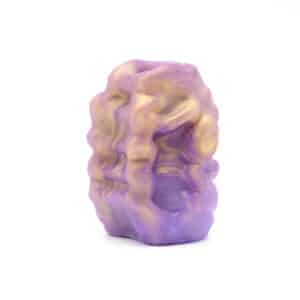 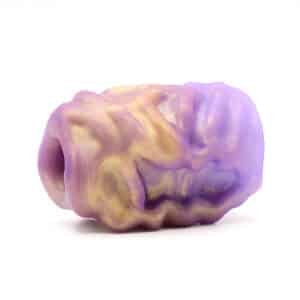 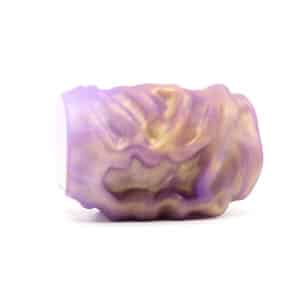 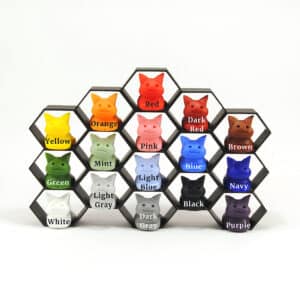 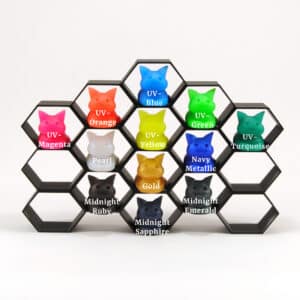 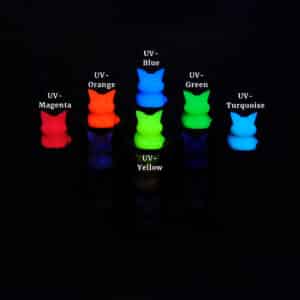 In Thorvald’s early days, when he was still experimenting with his thaumaturgical abilities, there rarely were situations he could help with. People would be afraid of powers they didn’t understand or others with much more power than Thorvald would solve every problem in the blink of an eye. So he had to train on something small and inconspicuous, shaping it into whatever he felt like.

Years later he still keeps it as a memento, calling it his prism. He has forgotten what it was originally by now after thousands of transformations, but that barely matters.
Some ask him why he still keeps it, which he replies to: “You can find everything in a spectrum, why bring a specific thing if you can bring a prism?” 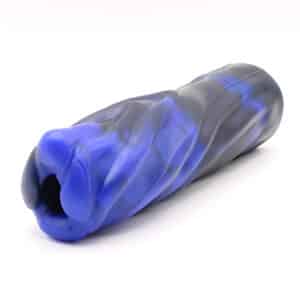 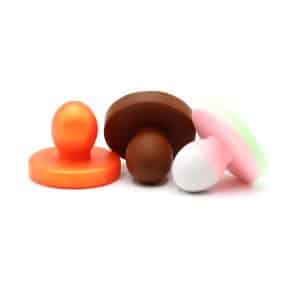 You can find out more about which cookies we are using or switch them off in settings.

This website uses cookies so that we can provide you with the best user experience possible. Cookie information is stored in your browser and performs functions such as recognising you when you return to our website and helping our team to understand which sections of the website you find most interesting and useful.

Strictly Necessary Cookie should be enabled at all times so that we can save your preferences for cookie settings.

If you disable this cookie, we will not be able to save your preferences. This means that every time you visit this website you will need to enable or disable cookies again.

Please enable Strictly Necessary Cookies first so that we can save your preferences!